If you enjoy Trip Advisor, and user reviews, you may enjoy this

It was his anniversary and him and his wife booked a room at the romantic Red Roof Inn in Mount Pleasant South Carolina. When they arrived at the hotel after a 4 hour trip they were shown to their room. Joe had booked a king bed but was given a double bed. This sucks. This is unfair. This hotel is annoying.

Joe demanded that the hotel remove guests who were staying in a King bed room (who had extended their stay, taking Joe's room) and the crappy lady at the front desk was an ass and told him to call the cops if they wanted the people removed.

Joe was not happy and decided to opt for a refund rather than stay at this bad hotel despite being 4 hours from home and there being no vacancies in the area. I am on his side here, as I've actually done the same thing after being upset at this KOA. Get out of there. Weekend Ruined. And according to his review of the Red Roof Inn, that is what he did.

But wait...it appears that is not what he did...TWIST! 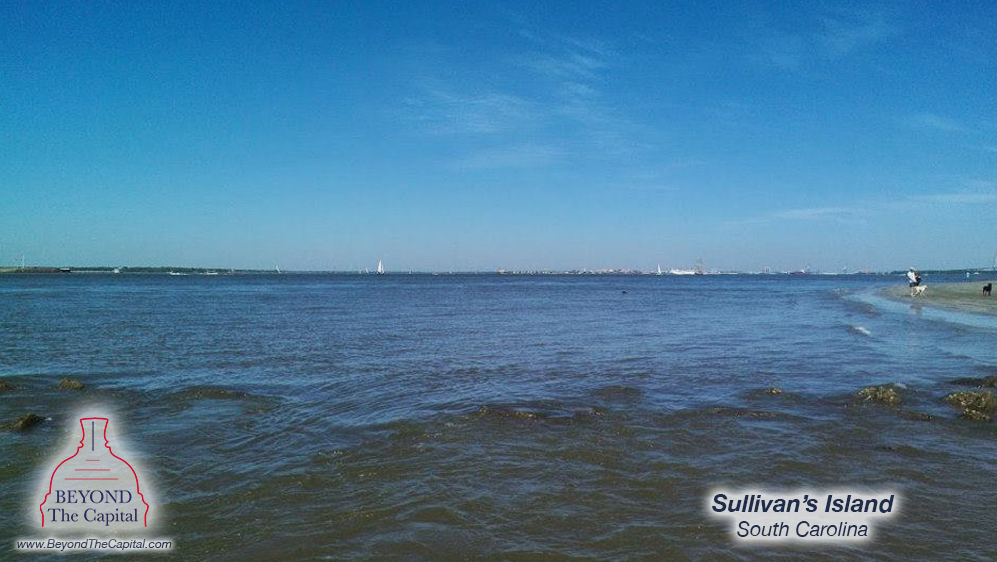 In a beach a few towns over, a review from Joe B about his anniversary trip pops up again and this is where things get weird. I'm going to let you read the review on Sullivans Island via Trip Advisor:

at 1am 1.5 hours after we got there we get blue lightedby the local PD i was very calm and my wife and i were rudely awakened for no reason at all we were not drinking doing anything lude or making noise after we got our ids back the police officer said overnight parking is a 1040$ fine and we needed to leave as me and my wife were packing up (while the cop was still there)

I kid you not 10 frat boys in 5 cars fly into the same parking lot the cop does nothing to them and just leaves keep in mind they are making noise 1 has a huge noisy truck.  Now as I write this instead of spending a nice quiet evening snuggled up with my wife on our 1 year anniversary next to a beach were spending it in a Wal mart parking lot. So to put it nicely @$!# you officer @$## head you can keep your little island"


As you can see by the review, Joe B did NOT drive home 4 hours. He instead decided to spend his anniversary sleeping in a parking lot. 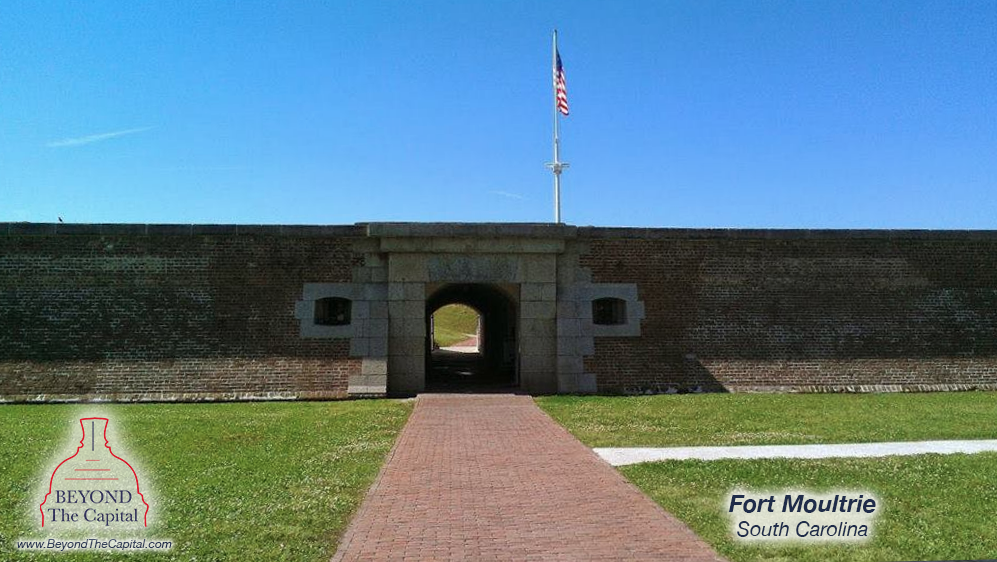 While sleeping in the car a cop patrolling noticed their car in a closed park's parking lot and decided to check this suspicious activity out. And what did he find? Two people sleeping in a car. Pretty much not allowed and I'm sure most of us agree.

Well Joe B was not happy. He wasn't arrested. He wasn't fined the $1000 fine. He was however, let go and just told to not sleep in the parking lot. That cop was a dick!

And as you can see from the conclusion, he just moved along to a WalMart and slept in the parking lot there. Keep in mind this isn't a single guy in college on a random night. This is a married adult, on his anniversary!

I don't know who his wife is, but she must be pretty understanding. We turned down a double bed to get embarrassingly caught by the police and then still end up sleeping in a parking lot!?!?

Anyways, I thought you might enjoy this story as most Trip Advisor reviews are like: "0 Stars! Room service cost money!"  And here is my response to this review also found on Trip Advisor:


"Much like Trip Advisor reviewer "Joe B", I came to Sullivan's island for one reason and one reason only. To sleep in my vehicle to celebrate my anniversary. I was SHOCKED to find that a police officer wanted me to like, not sleep in my car. What rights do human beings have these days! If a guy can't bring his wife on a romantic vacation to a parking lot near the beach for an anniversary she will never forget, then why do I pay taxes in this country!? What a waste of an 8 hour drive!


After that, I decided I'd check into a hotel, but again there was some trouble. The lady at the front desk said that if I wanted a room, I'd have to call the police and have them throw out the current tenants. ONE STAR!!!.


My third idea was to go down to the Fort on the island and sleep in the barracks, but again disappointed!! Apparently the Brittish burned down the barracks in 1776! Freakin Redcoats!!!"